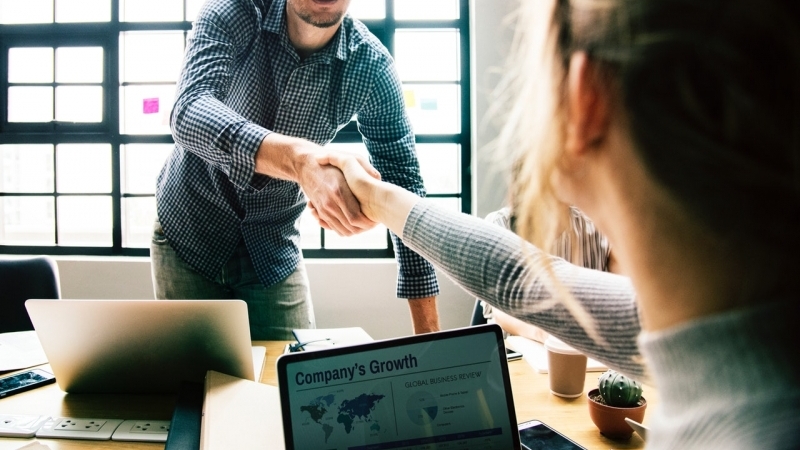 During the first half of the current year, Bulgaria has exported goods worth BGN 33.1 billion, which is an incease of 4.2% compared to the same period last year. In turn, imports amounted to BGN 36.1 billion, an increase of 0.4%.

Exports in July alone amounted to 5.3 billion, an increase of 2.5% compared to the same month last year, while imports decreased by 0.4% (BGN 5.6 billion to BGN 5.3 billion during this year).

The three largest trading partners of Bulgaria continue to be Germany, Italy and Romania. However, while exports to Germany and Italy declined in the first six months (by 1.5% and 5.8% respectively), exports to Romania registered a significant increase - 6.8% (BGN 2.4 billion). Imports of goods from our northern neighbor also increased, though not as much - 3% (BGN 2.2 billion).