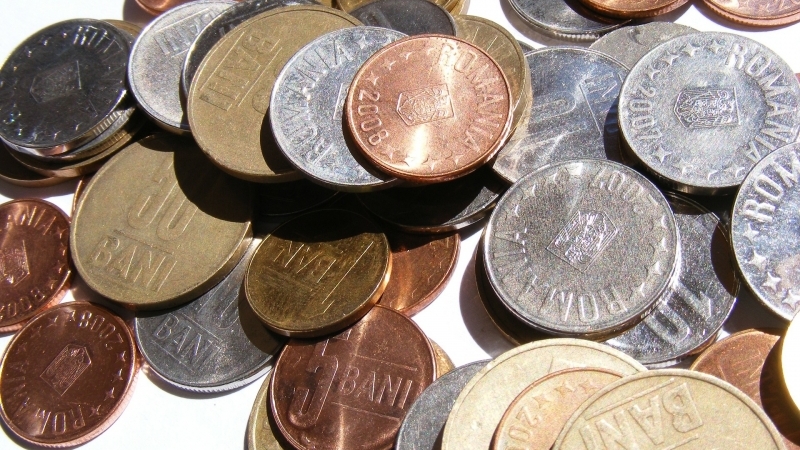 What is the average salary in Romania

The average net salary in Romania decreases for the second time this year. In May, employees received an average of about 70 RON less than the previous month, according to data from the National Statistical Institute. The most significant decline was reported in the banking sector, where the decrease reached about 21 percent. Next are the people working in the insurance and telecommunications sectors.

On the other hand, the most significant increase was for the average salary of employees in the coal industry and in the extraction of oil and natural gas. The re-opening of hotels and restaurants aas well as the renewal of travelling, had a positive impact on the labour market as employees in these sectors received 7% higher pay.