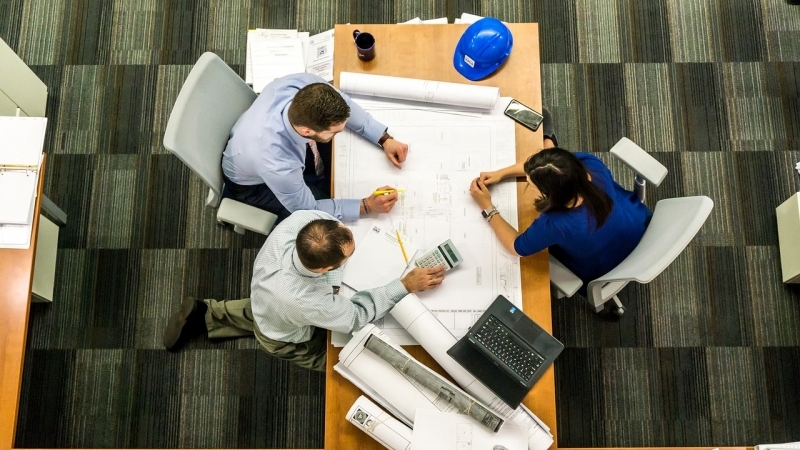 The Romanian government increases by 10,000 the quota for newly admitted foreign workers after the business from the country requested more personnel again, reported the Ministry of Labour. The decision was taken at the end of August.

„The additional quota was accepted after the number of work permits issued increased by more than 165% in the first eight months of 2019 compared to the first half of last year“, the Ministry explained.

From January 1st to August 23rd, a total of 19 173 applications for employment of foreigners were registered in Romania, 16 540 permits were issued, 818 were rejected and 1884 are pending.

Approximately 11 000 are the foreign workers hired in Romania during the first half of 2019.