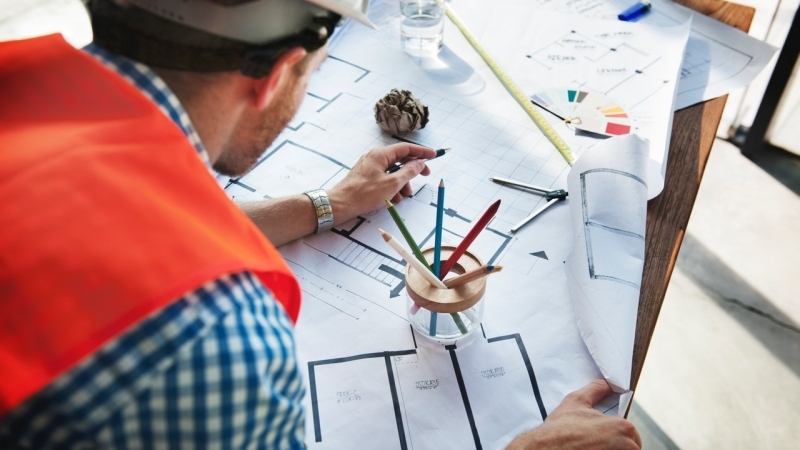 Despite the annual decrease, the unemployment has increased slightly in comparison to June, according to data from the Employment Agency. The increase for men is 0.02%, while for women - 0.09%. The reason is the high school graduates who register as unemployed.

What does the data for Bulgaria show

The total number of registered unemployed individuals at the end of July is 172 643 people, or an increase of 2 984 people. According to the Employment Agency, this is due to, on one hand, the decreased demand for personnel for seasonal work, and on the other – the effect of its campaign, with which it's trying to motivate unemployed people in working age to get a job or go into education.

The most sought after groups of professions in Bulgaria during this month are: teachers; workers in the primary and secondary economic sectors, construction and transport; operators of stationary machinery and equipment; bartenders, waiters, cooks, housekeepers; sellers; skilled workers in the production of food, clothing, wooden products; waste collection workers; business and administrative technicians and applied specialists; metallurgists, machinists and related craftsmen; drivers of motor vehicles and mobile equipment etc.

Job hunting in Romania is on the rise