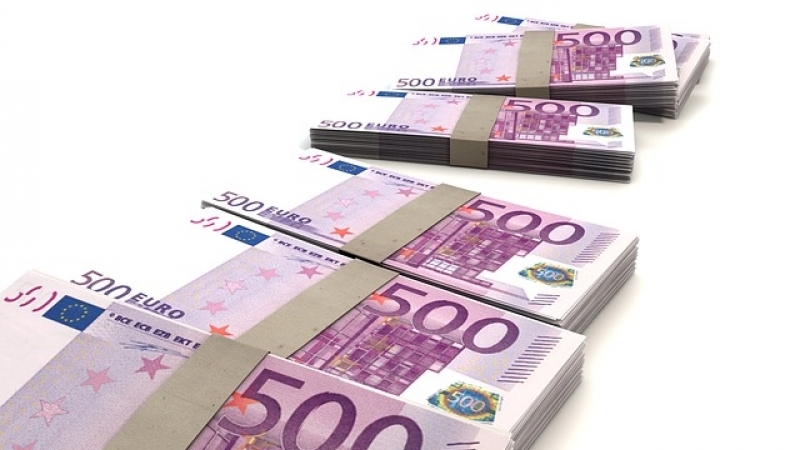 Cluj with bigger salaries than Bucharest

The salary levels in Cluj, the second biggest city in Romania, already exceed those in Bucharest. According to a research by Mercer, conducted among 360 companies from 12 industries and over 100 000 employees, the salaries offered in Cluj are 7% above the average for the country, while the ones in Bucharest are 3% above the average. In Cluj there are many IT companies, companies for outsourced services and developing companies, which led to the quick growth.

At the same time, Bucharest is already saturated with foreign investment and can't absorb more, that's why investors are going to other Romanian cities. According to some specialists, even a city like Ploiesti will soon offer salaries similar to those in Bucharest.